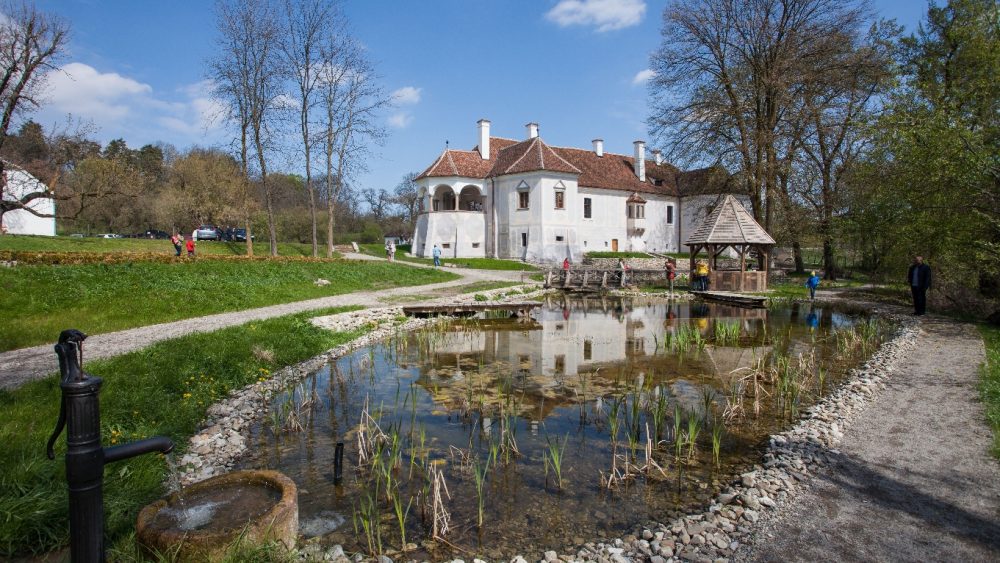 During the Open Day, a series of cultural and scientific events were organized. Starting at 11 o’clock in the Open Loggia, the drawing exhibition of classes I-IV pupils from Micloșoara/Miklosvár, with the theme “The role of the Kálnoky castle in Miklosvár” has been opened, and from 12 o’clock the certificates for the development of competences in the rehabilitation of historical monuments were offered.
At 14:00, a press conference was held, followed by the scientific conference concluding the project.

In the evening, the illuminated castle hosted the opening ceremony of the Museum of Transylvanian Life with a recital of Renaissance music and dance in the presentation of the old music ensemble Kájoni Consort from Baraolt and pupils from Tălișoara/Olasztelek. 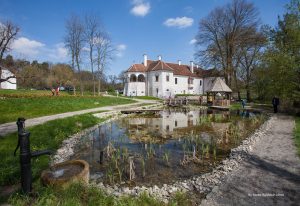 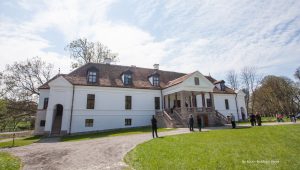 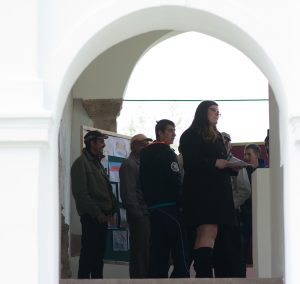 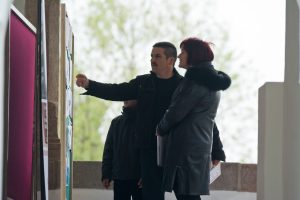 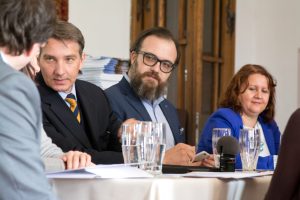 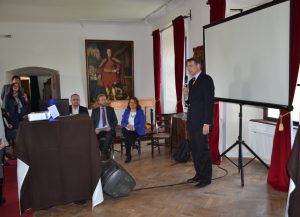 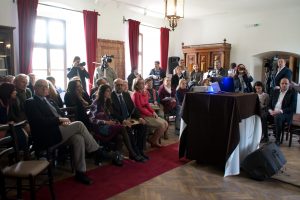 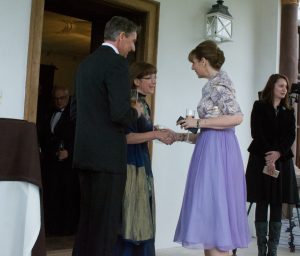 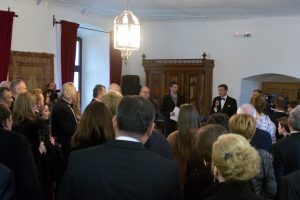 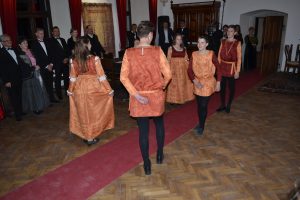